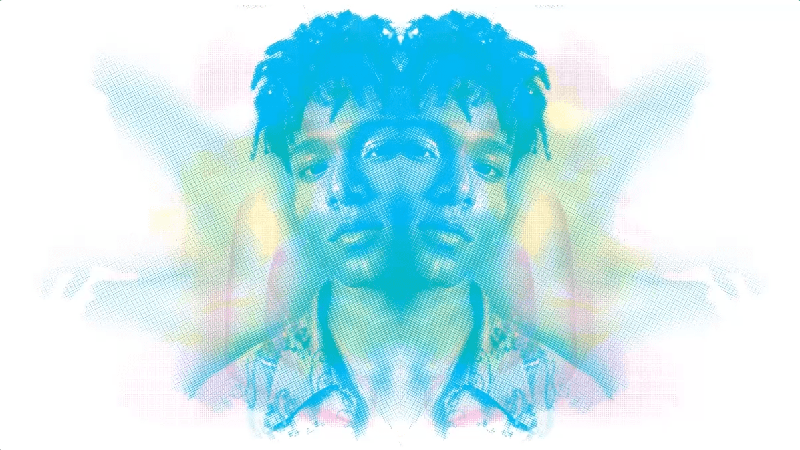 Gen Z Identity is Contextual. For them, having one static “self” simply doesn’t make sense for the ever-altering, instantaneous, always-connected world in which they live. Where the world says adapt or die, Gen Z has responded by becoming identity shifters like we’ve never seen.

They can’t be summed up in a tidy statistic. Understanding who they are requires a qualitative, holistic, inclusive exploration (like this one).

Why We Made This Report

RPA is one of the largest independent advertising agencies in America. We help companies significantly grow their business by connecting their brands with people.

When we looked to understand Gen Z, we discovered a need for a more human portrait of this next generation—one not limited to numbers and stats bereft of depth. What distinguishes this study is our holistic approach, from analyzing emojis used on Tinder profiles to interviewing Bible-study teachers. This report also contains several Gen Z-led pieces, providing a voice to this generation.

A year in the making, the Identity Shifters report reflects the responses of more than 1,090 Gen Z researchers and research participants. This exploration gives a richer representation of the identity of the next gen and how their shifting selves will affect marketers, brands and the world. 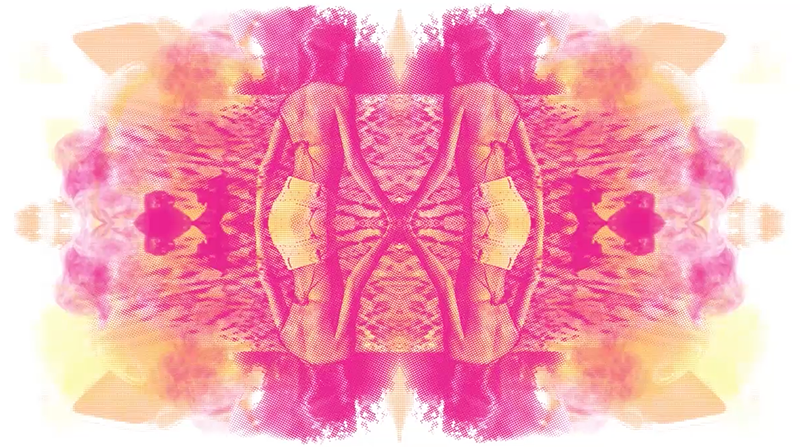 How Z defines their bonds are uniquely shifted—you choose your family, have friends you’ve never actually met in person, friendships that exist purely as social stats, and romantic partners you never really ‘date.’ Technology has become a third-party in any relationship Z maintains. Playing up or down different parts of their identity isn’t disingenuous, it’s just a natural part of interacting with multiple audiences.

Teens these days are having less long-term girlfriend and boyfriend pairings. They are still dating, but casual relationships are much more common, there is less emphasis on exclusivity. 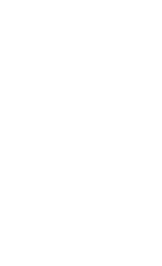 Gen Z is more likely to say they trust social media and influencers when they are looking for answers (52%), even more than people that they actually know — like friends and family (47%) 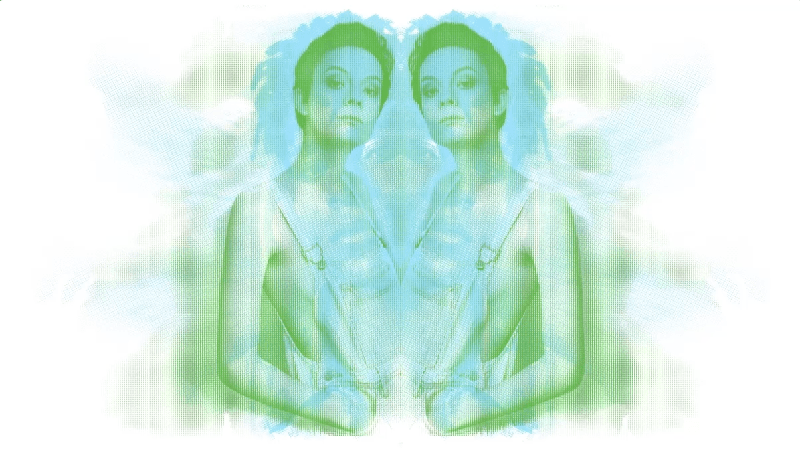 Z has grown up in a world where acronyms like LGBTQA+ and words like heteronormativity and cisgender are familiar. However, some feel a deep tension between a generational zeitgeist of avoiding labels and passing judgment of any kind, and their own discordant discomfort and beliefs. Gen Z still largely waves the banner of “you do you,” and feel that acceptance and allowing individual choice is paramount.

In Oklahoma focus groups, the Gen Z college student researchers partnered with for this report asked questions about depression, bullying, loneliness, but refused to ask fellow Gen Z students any questions about their feelings around gender, 'for fear of being offensive.'

I’m part of the LGBT community as a queer man, I’m also originally from Venezuela which makes me a part of latin community as well, I’m also a big fan of video-games and comics and love modeling for art, I’ve done photoshoots for my friend that is a photographer. I think whenever I explore these subcultures I’m getting to know myself even more, so I would say I’m the same person but a better version. 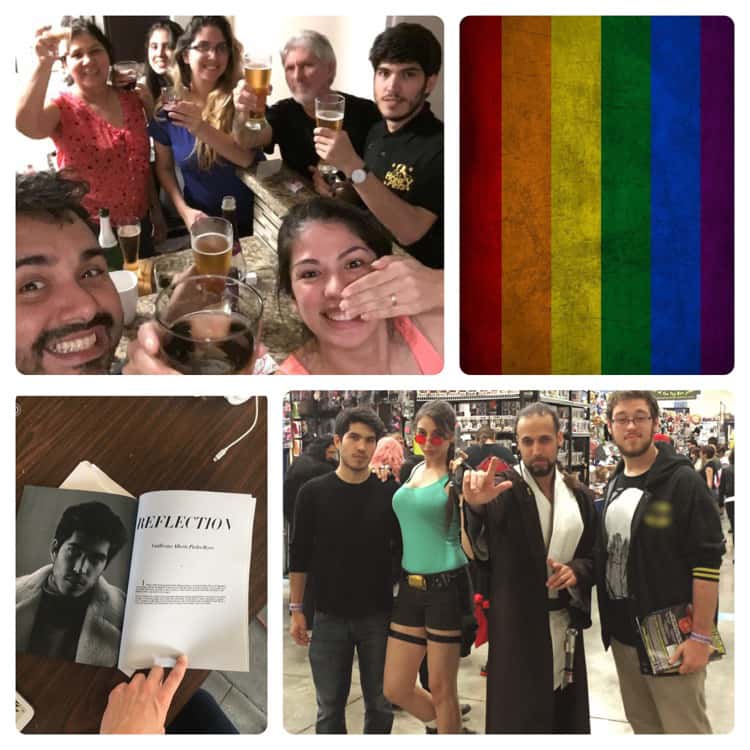 35 percent of Gen Z identified themselves as bisexual to some extent, compared to 24 percent of Millennials 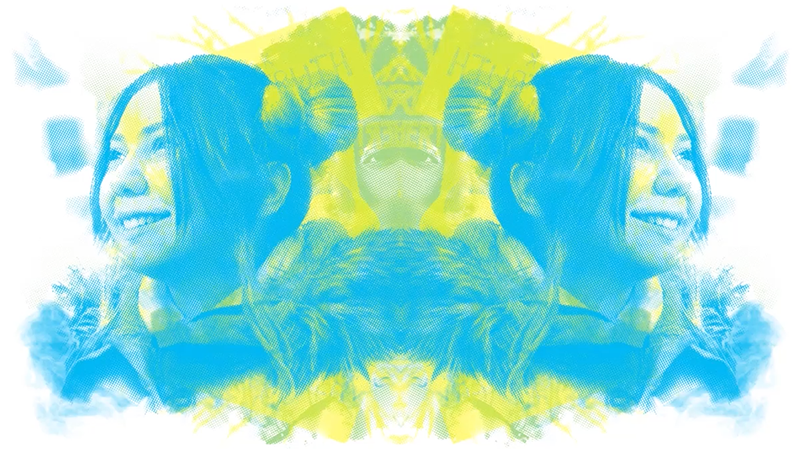 With such a keen sense of group dynamics, Z often struggle with their own identity among their varying cohorts—to play up, play down, or push against what is expected of them. Zs are resistant to anyone else labeling them—because others so often get it wrong. With so many different facets to their identities, they see the diversity of who they are as more of a dance and a complicated, ever-changing state.

The hashtag #praisintheasian was made for people to embrace their culture. I use it every now and then to show I am proud of who I am. Many others also use it, in showing how 'the model minority' stereotype doesn't affect who they really are. 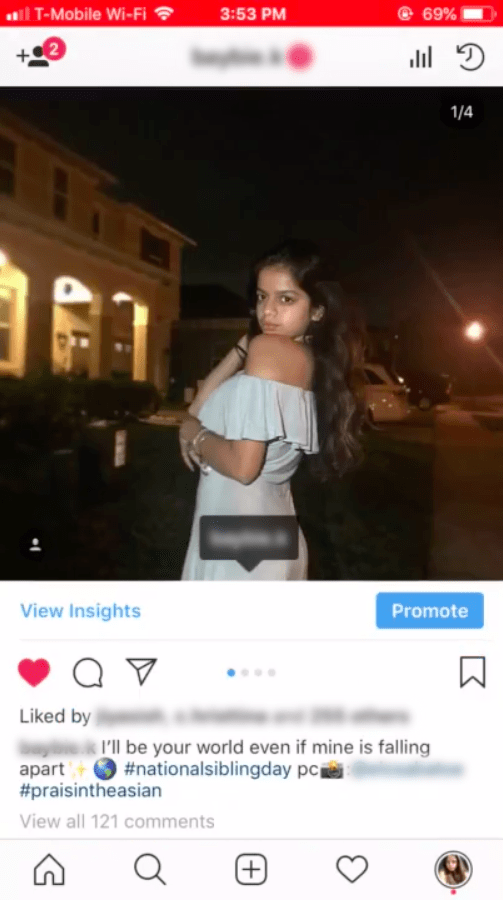 Who is accepted as the stand-in as the 'every man' has changed. they want a multiplicity to honor the multiplicity of their identity.

People are struggling with the pressure to put yourself in a box - 'I'm a mixed race couple', 'I'm genderfluid', etc. - people are asking so many questions about what are you, who are you? They are both empowered to speak out about it and burdened by it. 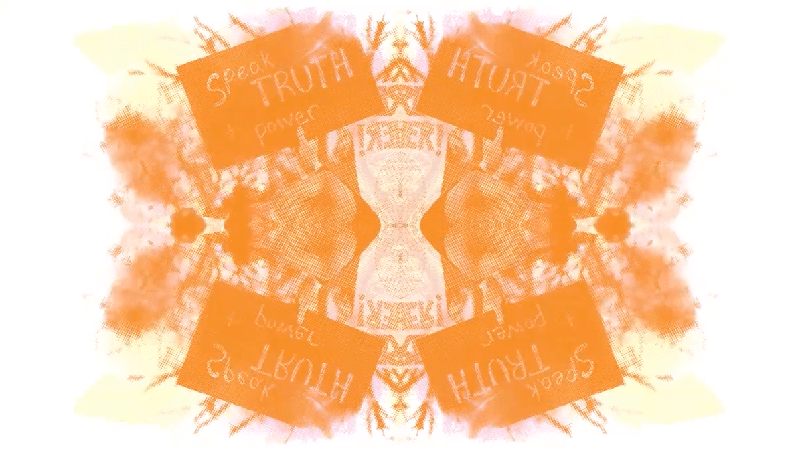 Gen Z are hyper-sensitive to being situationally correct; they’re attuned to how they will be received by their peers, and go out of their way to avoid criticism. If their beliefs infringe on the beliefs of someone else, they deflect risk of blowback by throwing out a “you do you.” By not injecting their own beliefs into a situation—not “taking it personally,” not having an opinion—Gen Z is able to navigate today’s hyper-polarized landscape more freely.

I think this generation is way more emotional because we take everything so seriously. Chill, it's just a joke, dude.

I don't usually go on facebook to share my exact thoughts and opinions and get too deep into myself just because so many people can see it. 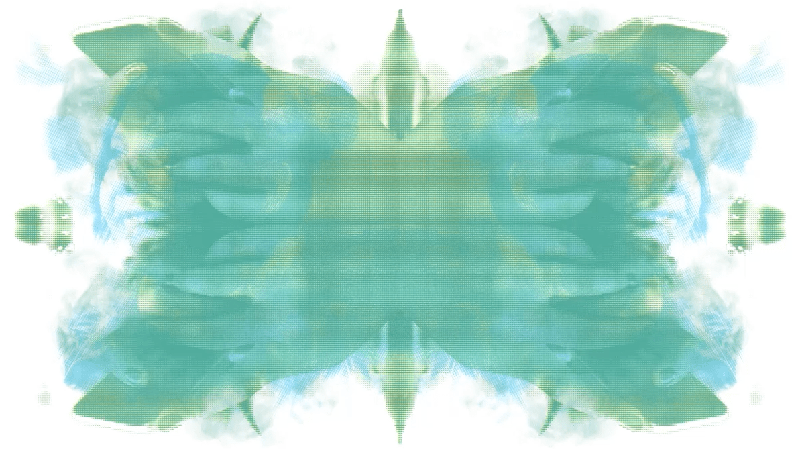 Gen Z shifts their identity between the realness of Snapchat to the feigned perfection of Instagram, aiming to show the side of themselves they want to highlight at that moment. Their identity shifts into a position of power online. They’ve taken note of the keys to success from start-up brands and influencers; social media is a place to start your empire by building your personal brand. While juggling the imperfect self and the personal brand of You isn’t easy, they’re convinced there is a reward to it—status and power and more await.

It's less of a blatant contradiction and more of a massaging of who they are ...these kids are very savvy in manipulating how they present different fronts on different platforms ...they're expert curators in how they present an identity where and who your audience is and what they see.

Download the full 80+ page report for additional chapters and takeaways for marketers. 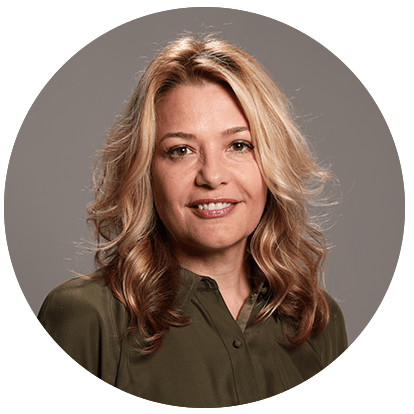 Mia is a veteran strategist and researcher who has spent her 20 years in the business working to understand people—their beliefs, desires and drives—for brands such as Southwest, IKEA, Intuit and Taco Bell. With a B.A. in Art History from Harvard and an MBA from UCLA, she brings a mix of creativity and business savviness to all her insight work. Her passion for understanding Gen Z is grounded in a career of diving into generational cohorts, beginning with groundbreaking research she did into Gen X that made the cover of TIME magazine in June 1997. And as a mom of a 20-year-old daughter and 17-year-old son, she can personally tell you these kids are most definitely not "just like you and me." 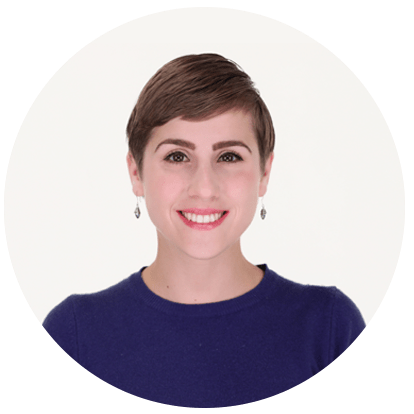 Jess Watts has spent the last eight years of her career in an effort to learn about people—their beliefs, desires and drives—for brands such as Southwest Airlines, Farmers Insurance, Universal Studios, The CA Lottery and MGM Resorts. As a children’s book author and mentor in the Big Brothers Big Sisters of America program since 2015, she brings a mix of creativity and passion for understanding the next generation. Her belief is that, in order to better connect with Gen Z, we need to resist the urge to pass judgment and approach them on their terms, not ours.

This report would not be possible if it weren't for the time and effort of a dedicated team of planners, interns, students, designers, experts, editors and more.

- Learnings from a national mobile appnography allowed us to get an intimate, in-the-moment diary of Gen Z when they were alone with their devices, including a small quantitative study (n=388).

- National Tinder analysis gave us a deeper look at the romantic lives of Gen Z: how they position their identity in pursuit of emotional and physical connections, and what they’re seeking from others.

- Gen Z creative thinkers/film-makers were tapped to show us who Gen Z is through their eyes. This enabled us to see thoughts and feelings, which are sometimes hard to articulate, as they come to life.

- Interviews with 17 first-line experts across the country, including teachers, coaches, Bible-study instructors, therapists, school counselors, match specialists from at-risk youth programs, pediatricians and more, gave perspective from those who interact with Gen Z in the real world rather than in a research setting.

- Insight on Gen Z consumers from their favorite brands and companies, including how everyone from Disney to BuzzFeed understands this generation, and how they see this new cohort changing their industries.

The scope of our research went well beyond wealthy, urban Caucasian respondents to include members of often-ignored groups across gender, orientation, income and ethnic lines. Although we spoke to those with insight into Latinx, LGBT, Native American, at-risk and first-generation communities, we recognize that this research should be used directionally, as it is still only-somewhat representative of this generation at-large.

Our research methodology was driven by two principles:

1) Research about Gen Z, by Gen Z: To avoid making assumptions from afar, a large portion of our research included employing a team composed of Gen Z strategic planners and interns at RPA, working with Gen Z student researchers, and calling upon the vision of Gen Z filmmakers.​

2) Research that looks — not asks: With a generation that has been “taught to the test” in their responses since preschool, we wanted to stay away from our Gen Z subjects giving us “right” answers instead of true answers. So, we avoided traditional quant surveys, comparing actions and behaviors against words. 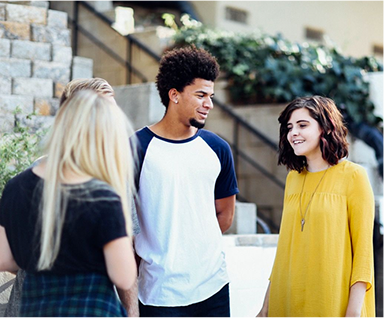 Thanks! Your insights are
on the way.

Check your inbox momentarily for a downloadable email link. In the meantime, enjoy the website!